Type what you are looking for. We'll help you find it

Dark circles are not always the result of tiredness and lack of sleep. Even a good night’s sleep may not be enough to get rid of the appearance of undereye dark circles. While lack of sleep is easily the most common cause of occasional dark circles, they could also be the results of factors such as genetics, sun exposure, hyperpigmentation, aging, smoking and thin skin around the eye. It can be also be caused by fatigue, deficient microcirculation and unhealthy lifestyles. In majority of cases, dark circles are caused by poor circulation beneath the lower eyelids.
Dark circles are not a health concern but affects the overall appearance and tends give an impression of tiredness. It has become increasingly common these days due to the lifestyle and most people resort to medical treatment to get rid of them instantly.
With the appropriate lifestyle changes and a bespoke treatment plan combining the most effective and cutting edge procedures we have achieved great results in helping to reduce dark circles. 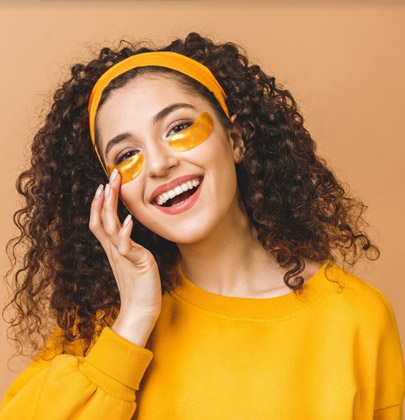 A successful result entirely depends upon the right choice of the doctor. While choosing the doctor you must make sure that the doctor fulfills the below parameters 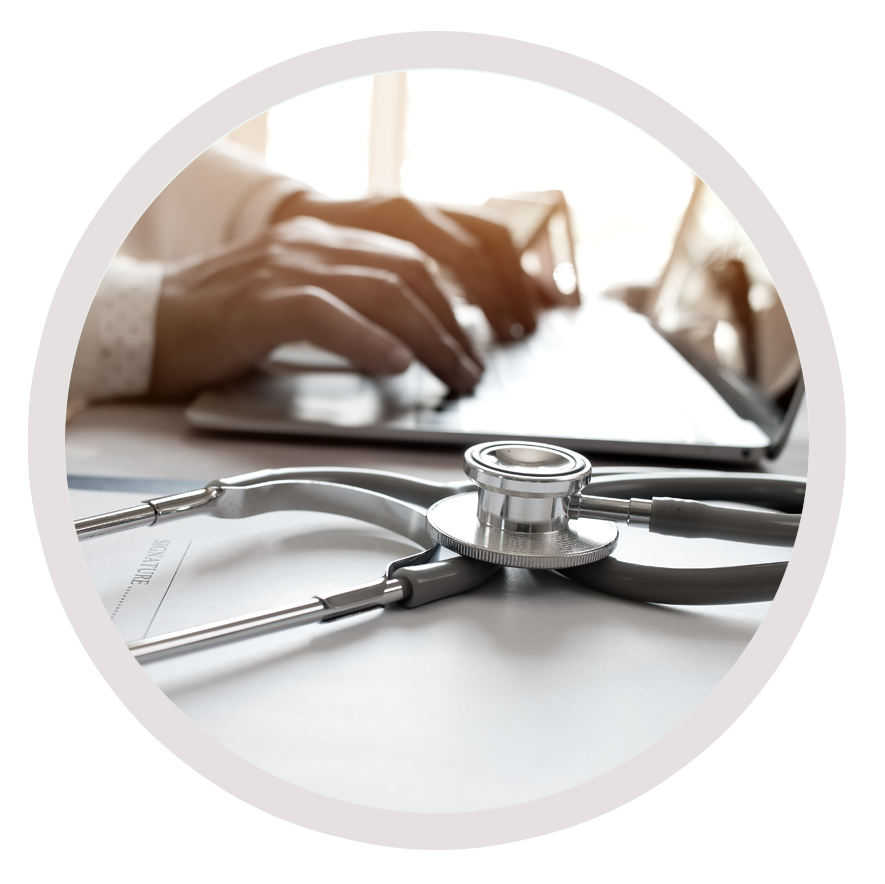 Your Journey with CosmeSurge

During your consultation, you will discuss your concerns with the dermatologist and get an opportunity to understand the cause of your problem and the possible treatment option. Based on the evaluation, the dermatologist will create a treatment plan tailored specially for you. At this stage you can get answer to all your queries and get the right solution.

PRP is a process where platelets from your own blood is injected into the problem area. It helps your body produce collagen and elastin, adding more structure under the eye as well lifting the hollowing if any. The results are noticeable immediately after the treatment. Since PRP is an invasive treatment it is used for very prominent dark circles. Whereas Mesotherapy is an injection consisting vitamins, minerals, amino acids, hyaluronic acid, enzymes etc. which corrects skin laxity thereby rejuvenating the skin. Mesotherapy is knowns to drastically improve the negative effect of dark circles as well reduce baggy eyes. Mesotherapy is less invasive and the results are usually noticeable after multiple treatments.

Based on the treatment plan, there may be little to no downtime, but the results will be noticeable mostly from the first session itself. As the sessions progress you will see a noticeable difference in the condition and texture of your skin. It will appear more cleaner and brighter, while dark circles will reduce dramatically.

For long-lasting results, following doctor instructions is vital and maintenance session should be attended, if required. Since dark circles is caused due to lifestyle changes, it is important complete the entire course of treatment.

CosmeSurge is one of the leading aesthetic brands and the largest cosmetology chain in the region. Our services are proven and exceptional as we have team of highly qualified doctors and specialists with years of experience. To book a consultation you can call us on 800 26763 (COSME) or share your details through the book appointment section and our team will reach out to you. 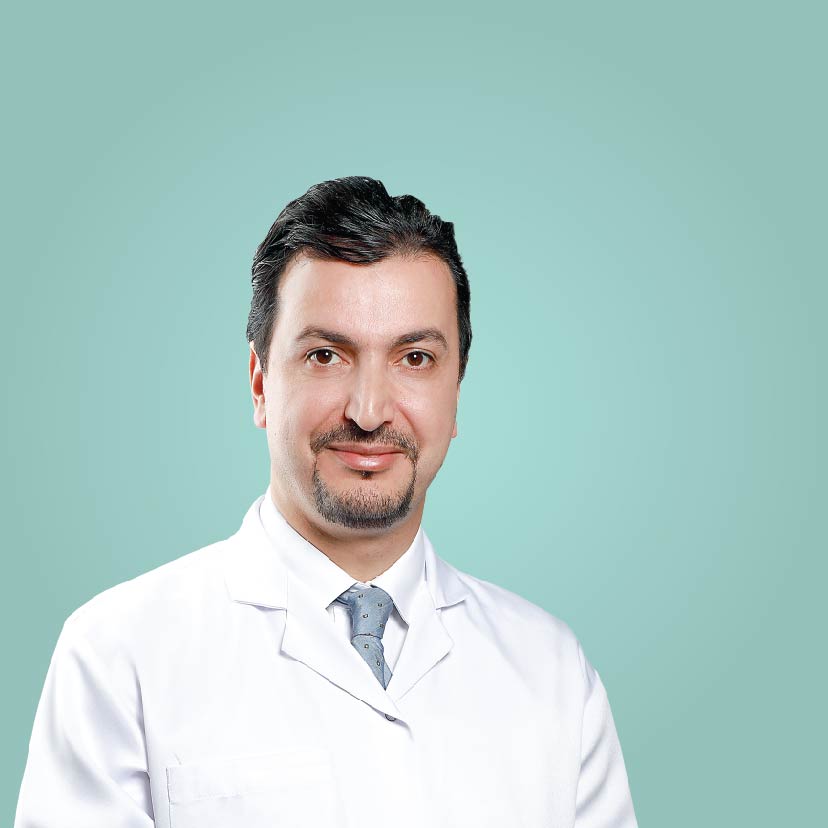 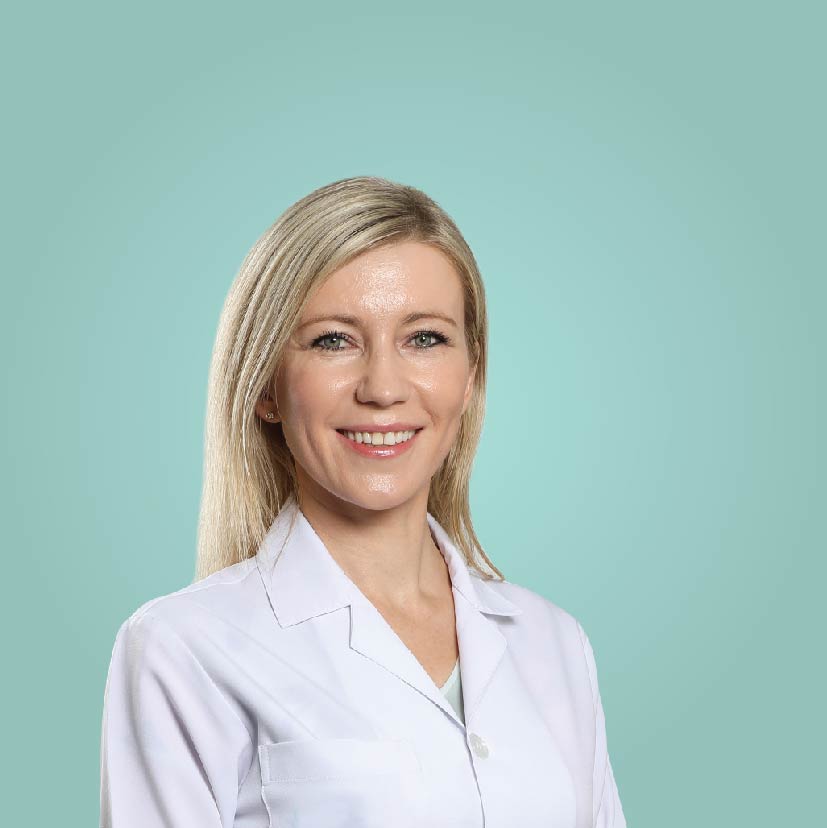 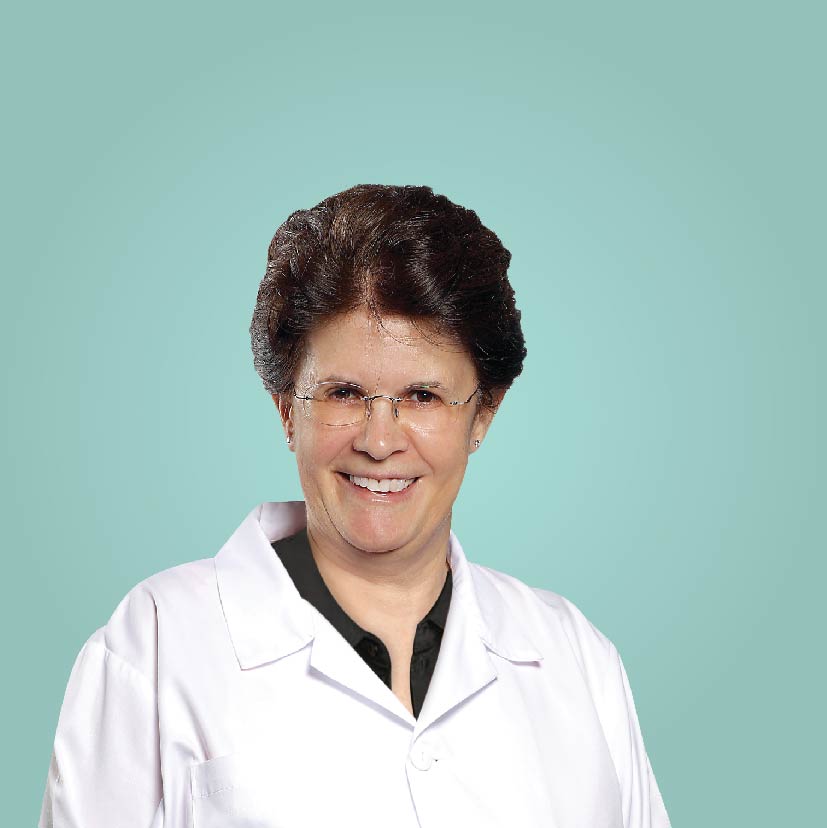 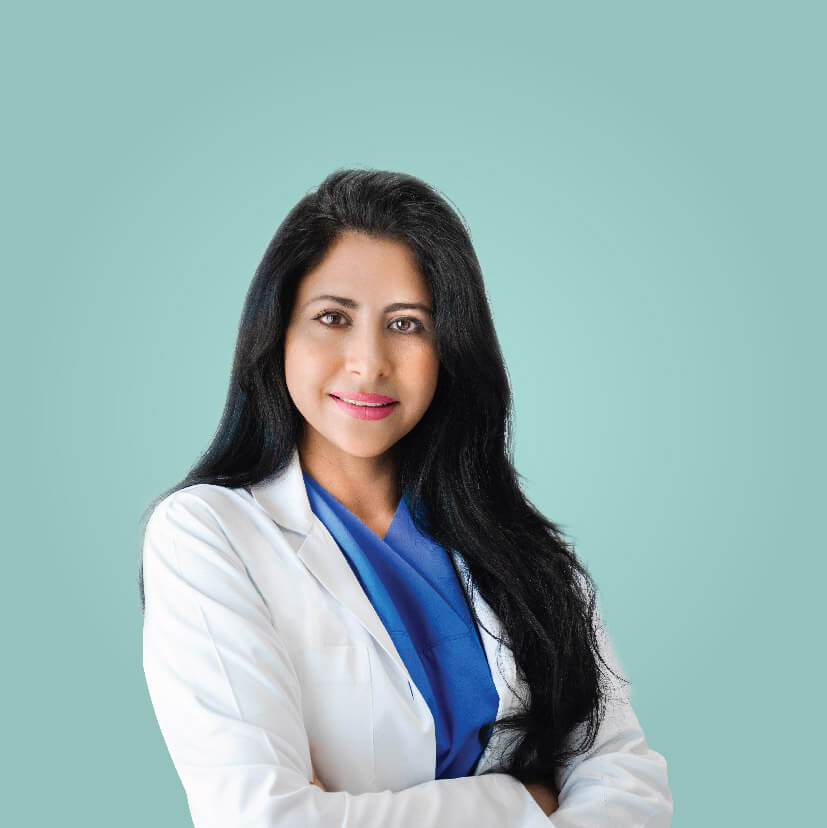 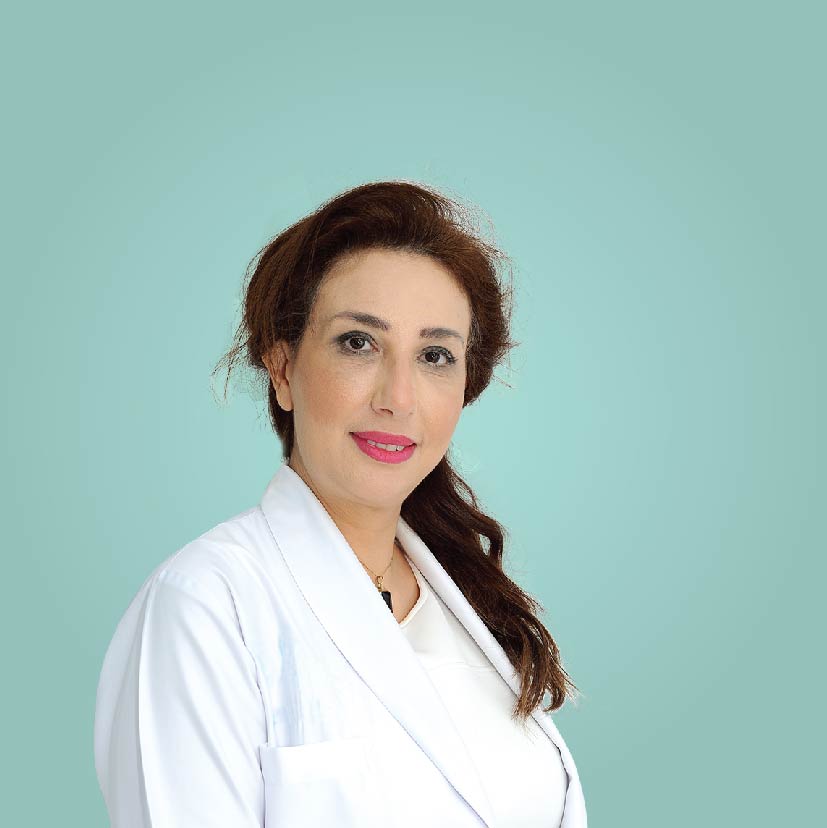 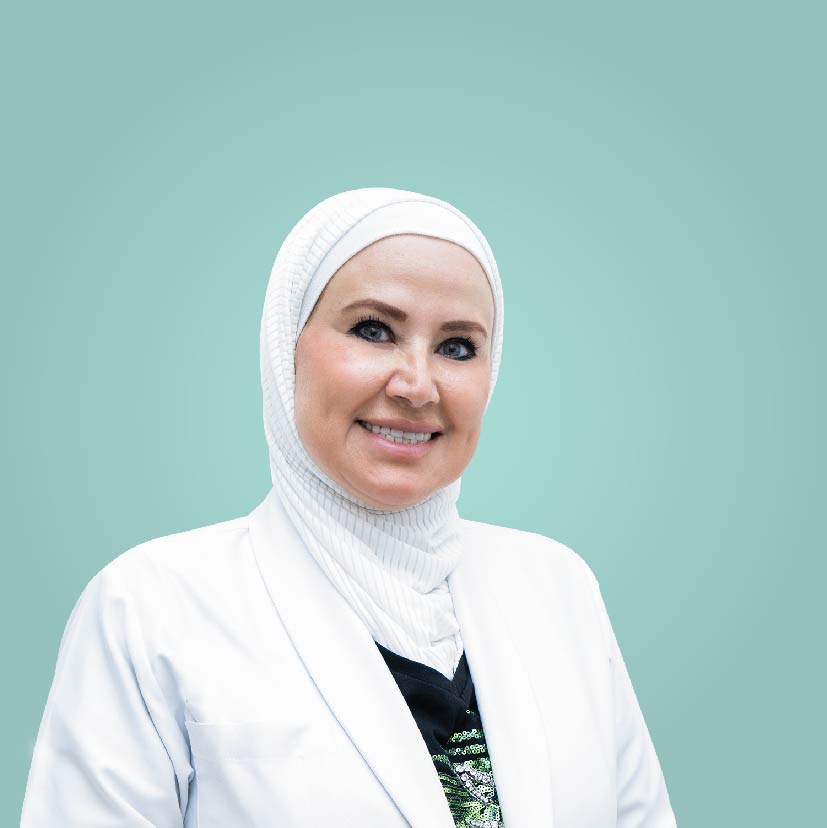 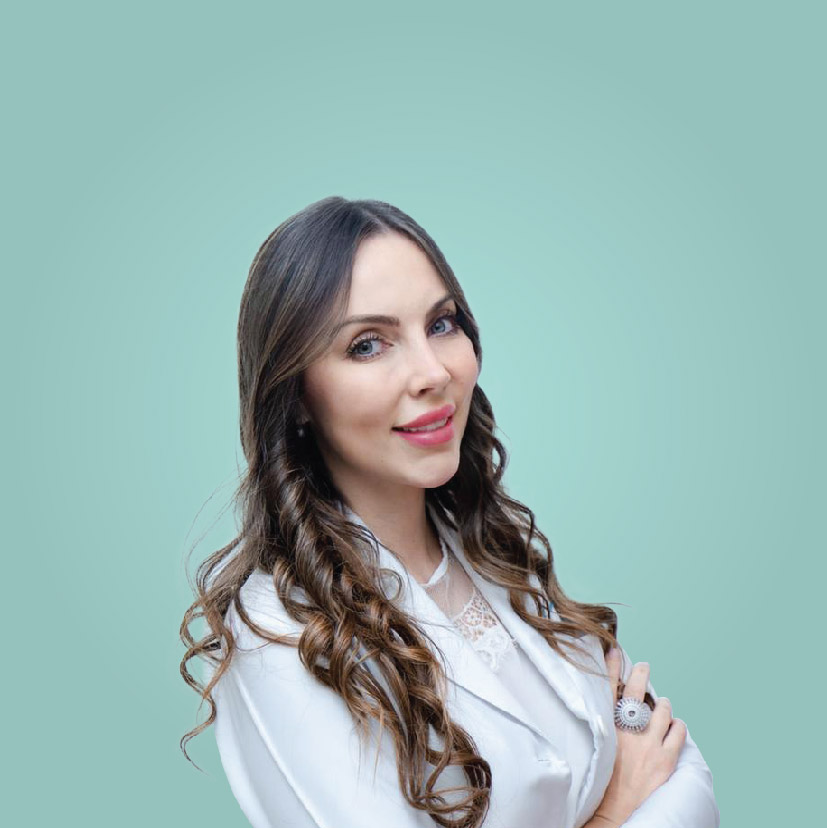 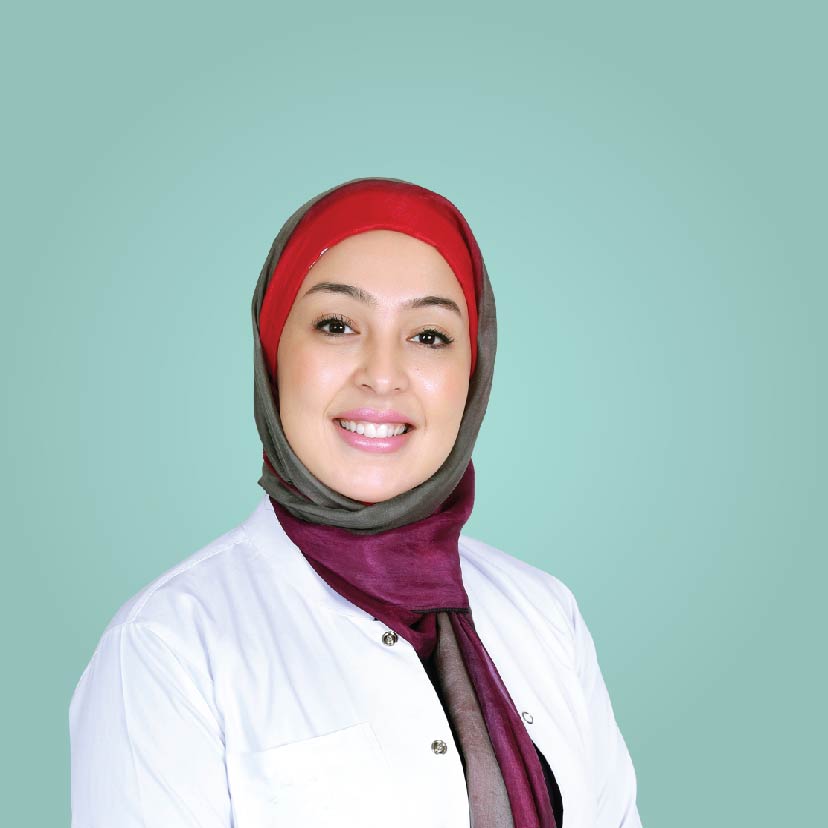 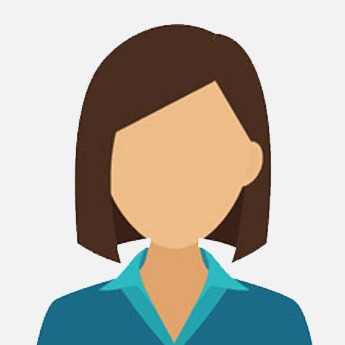 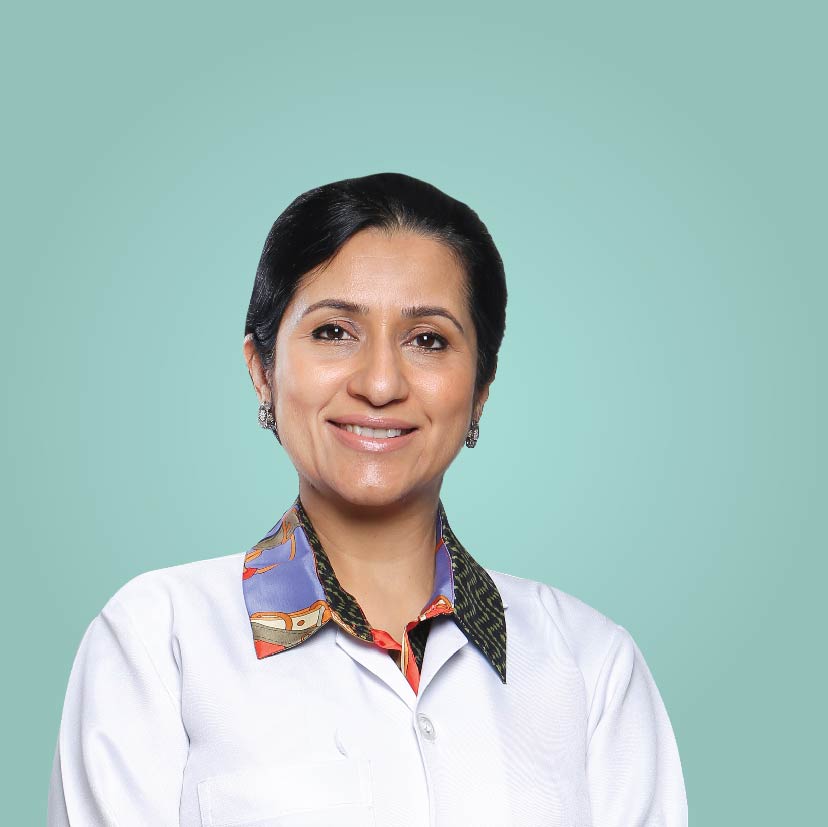 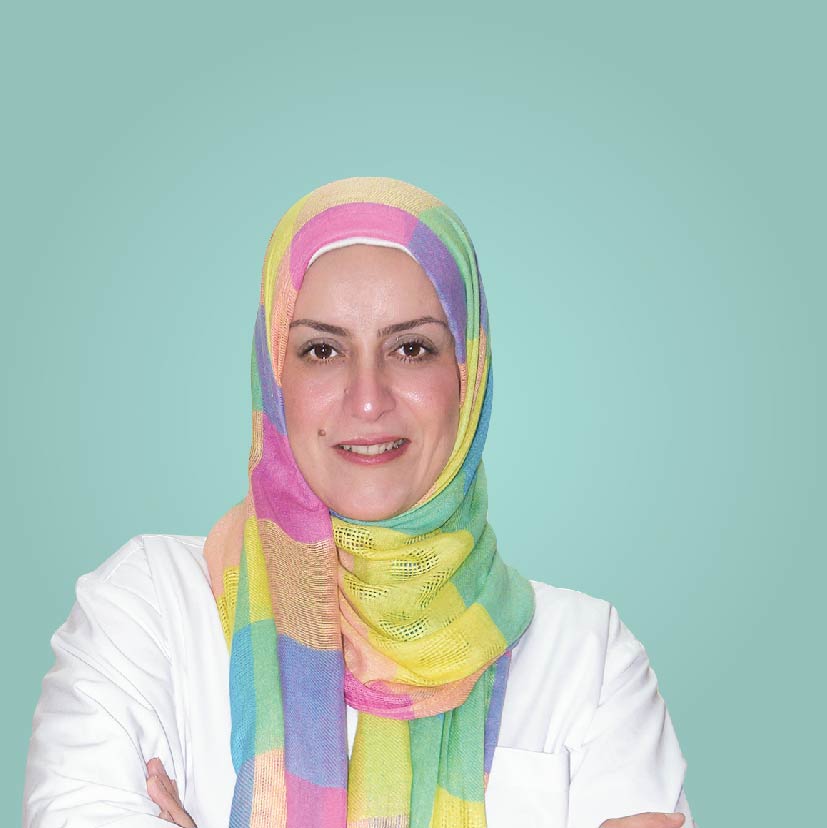 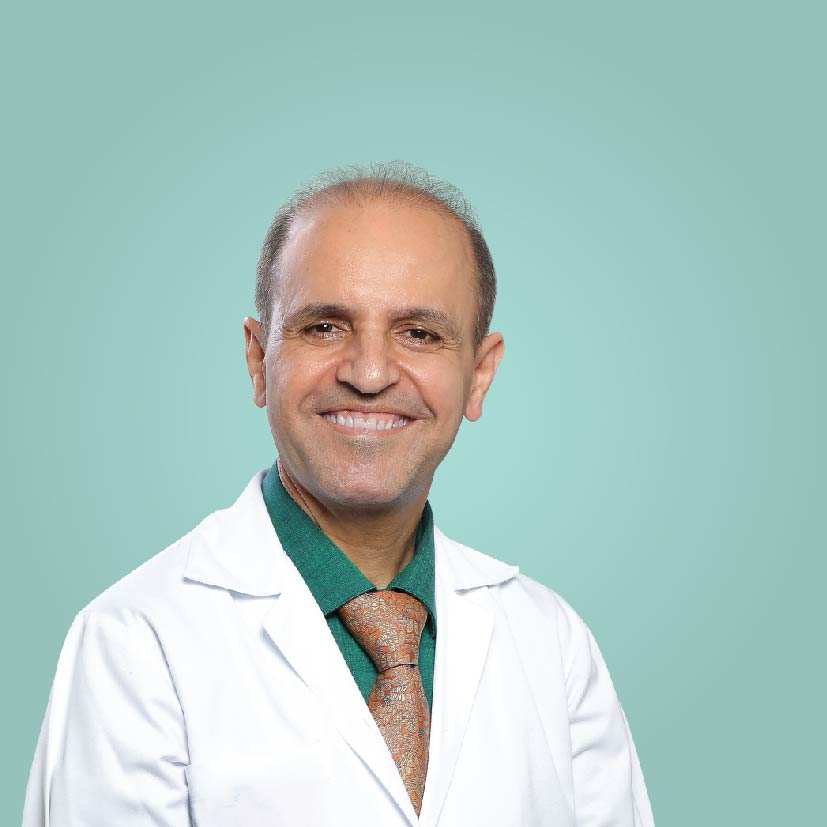 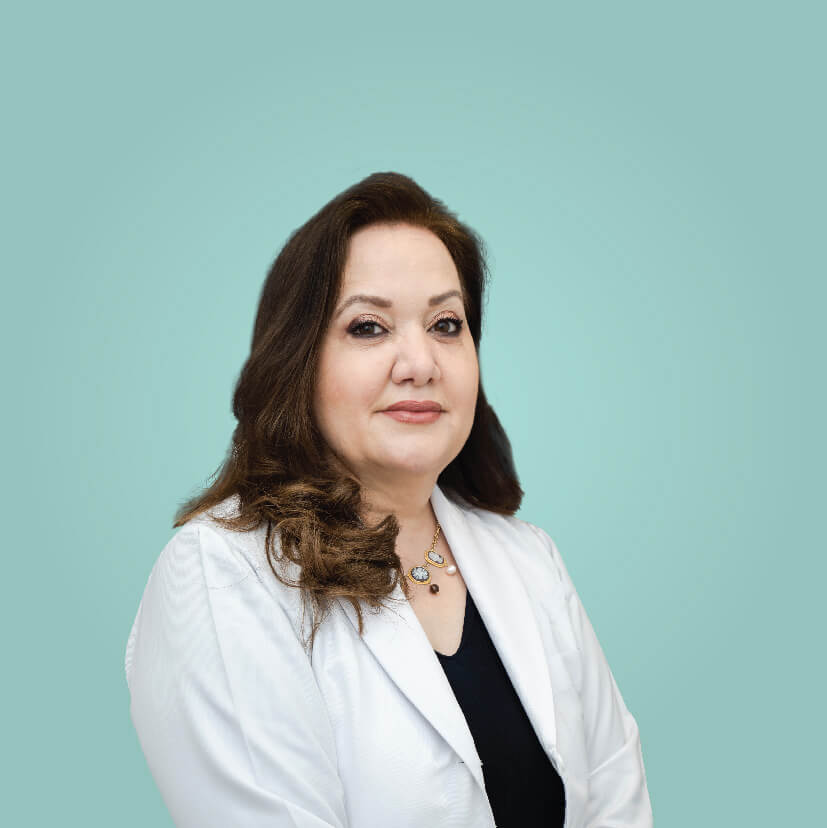 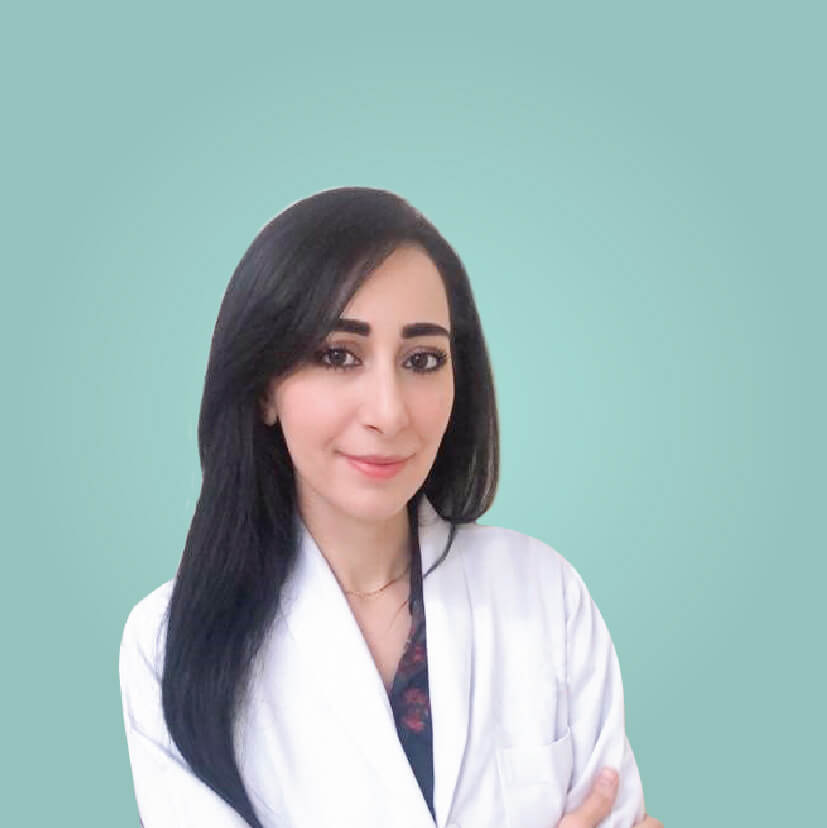 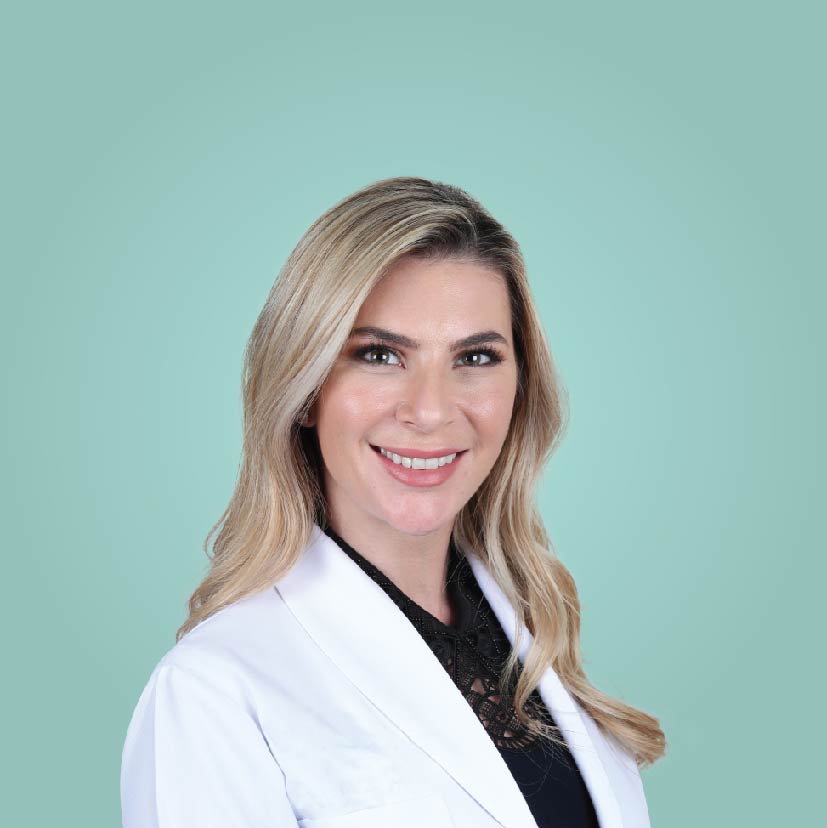 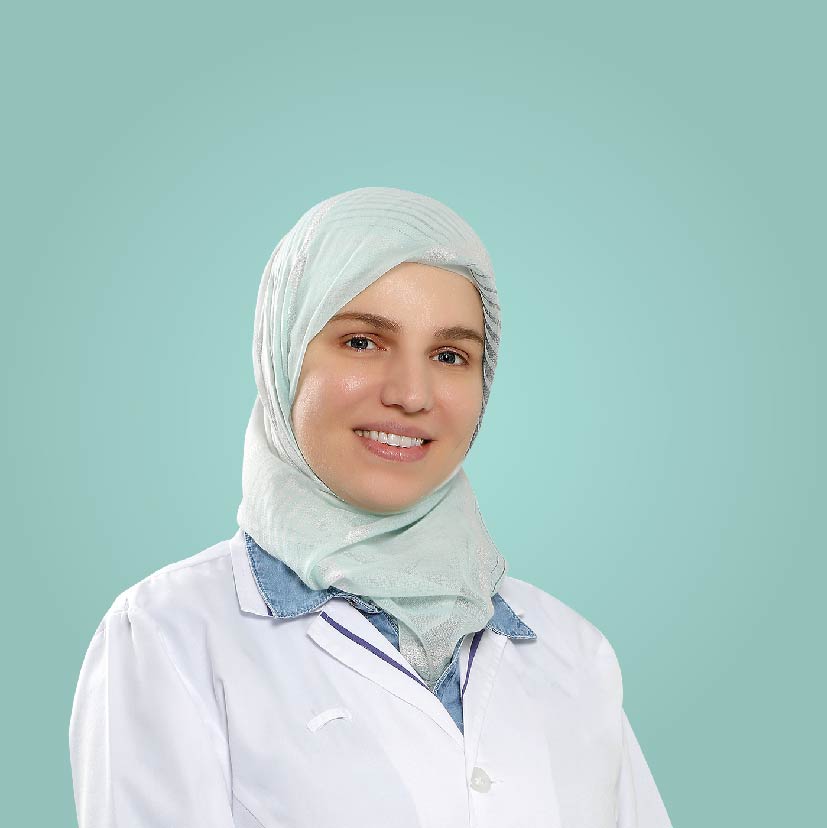 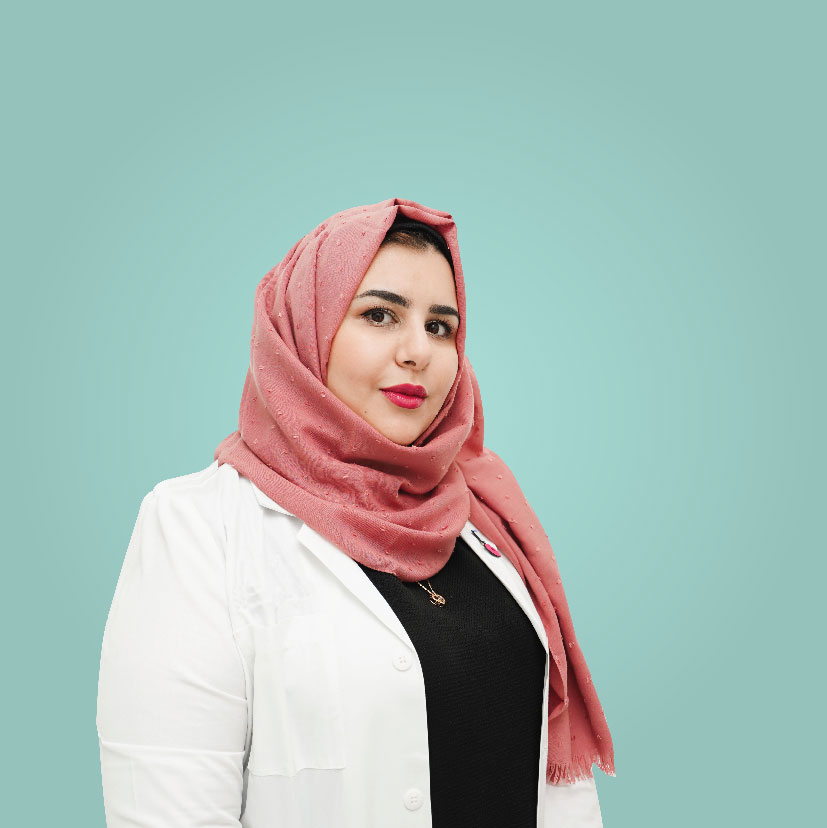 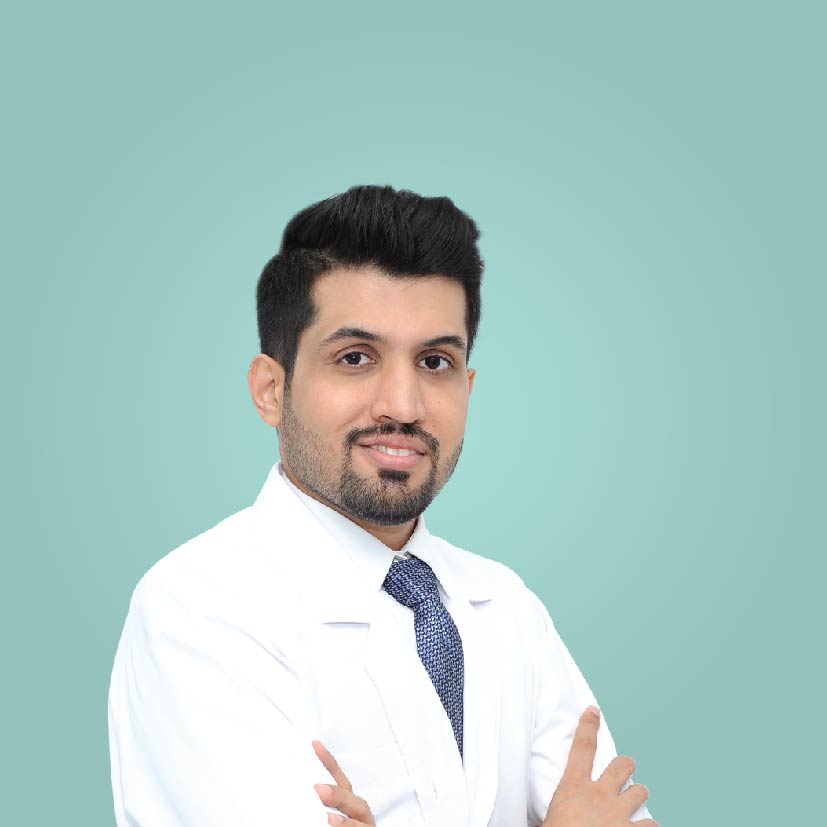 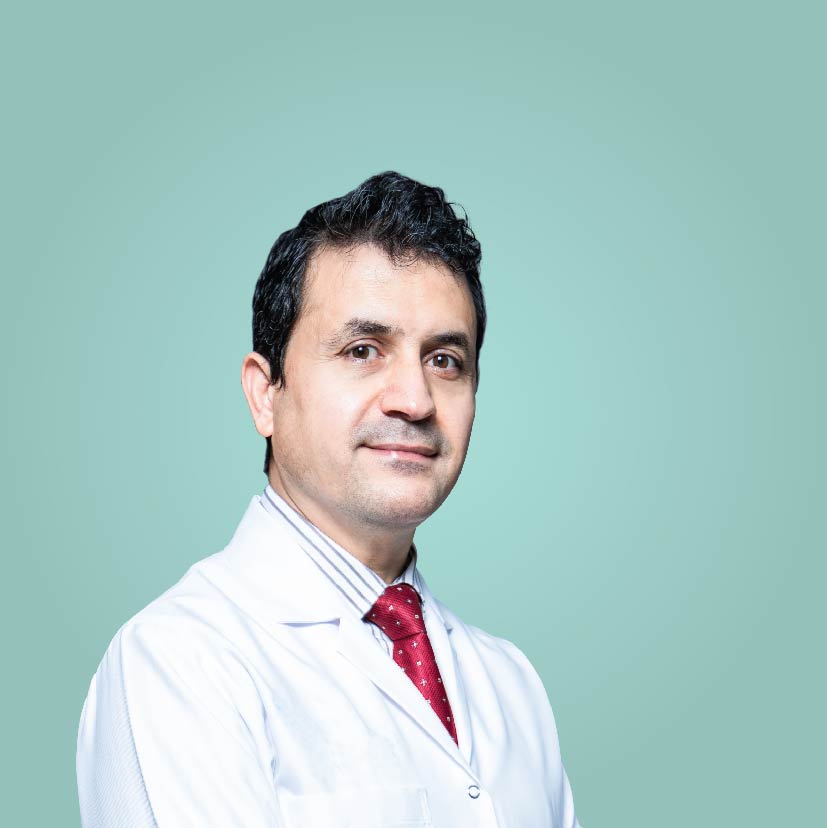 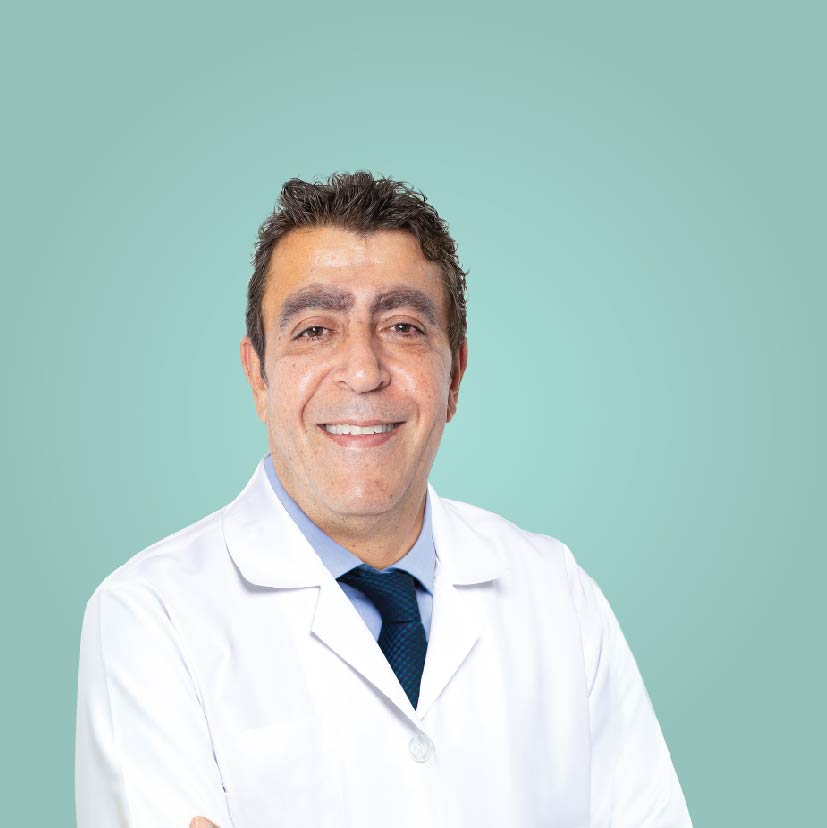 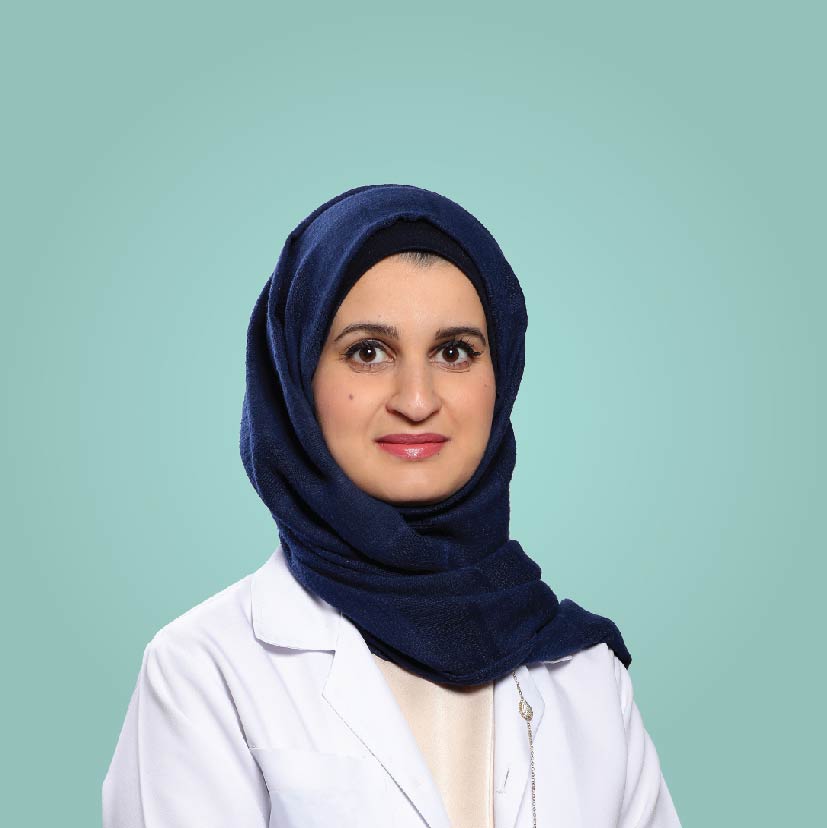 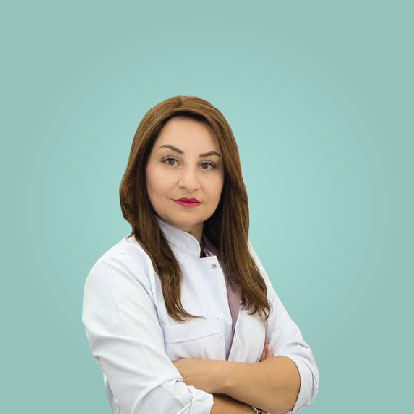 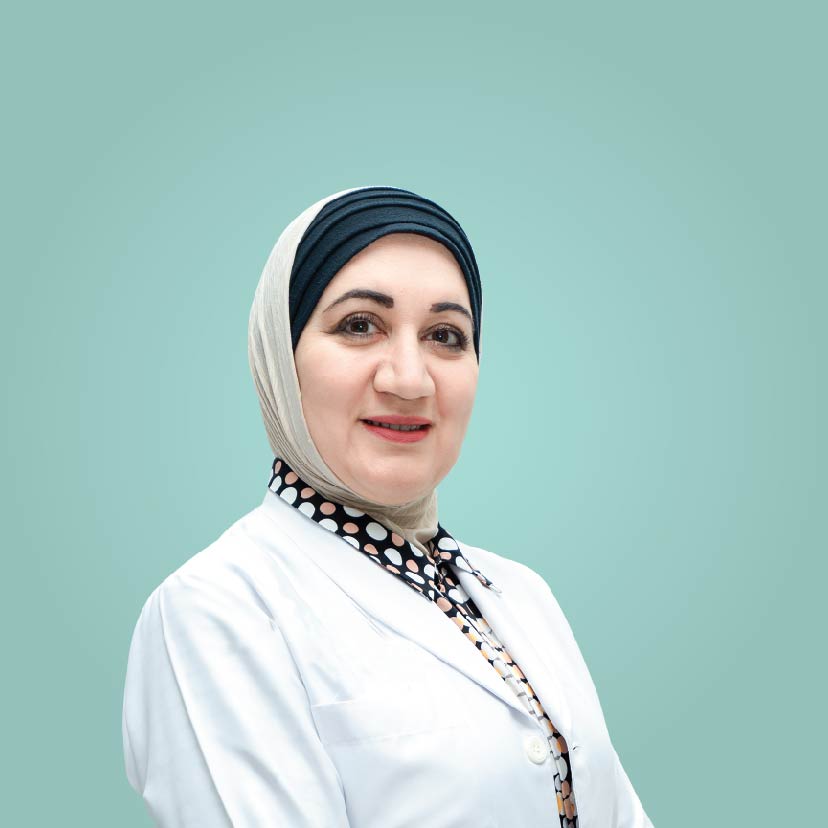 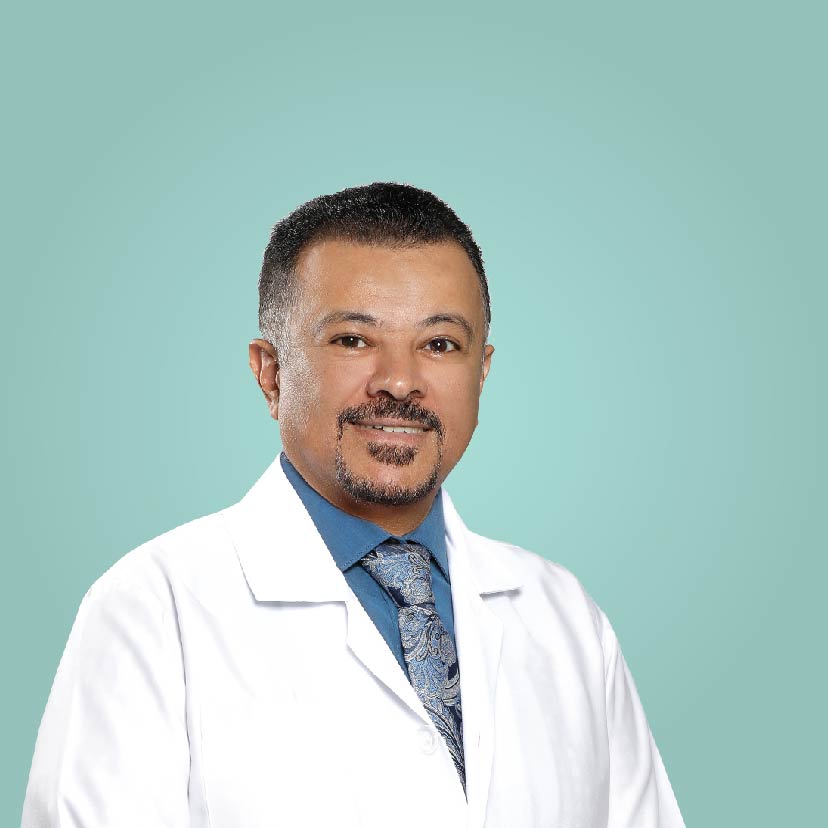